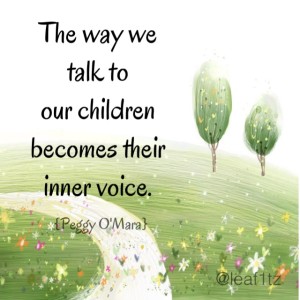 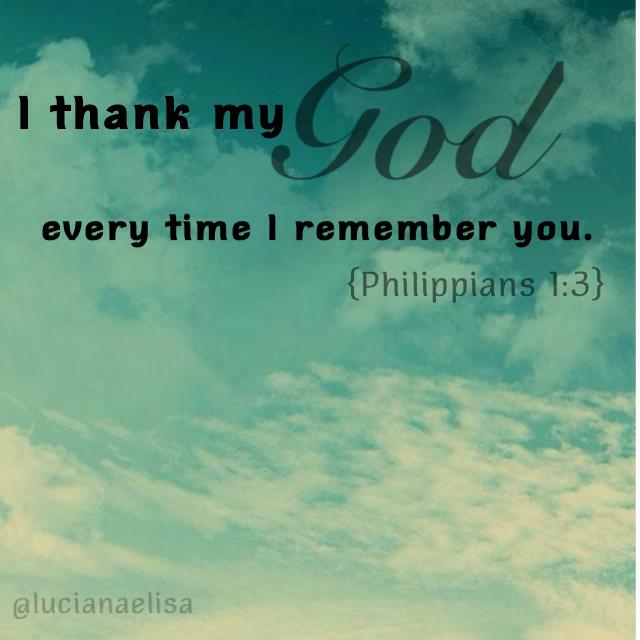 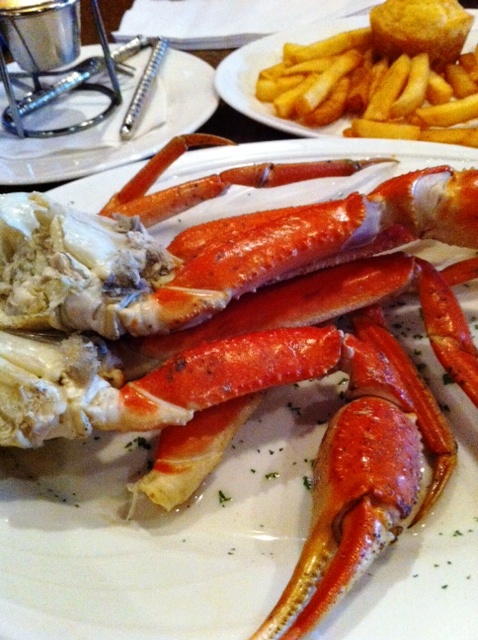 I love seafood, but I don’t love that it’s expensive. Joey’s is the perfect combination of quality, price and g-free accommodations.

It’s a regular favorite for my husband and me.

Until Joey’s, the Hubs didn’t even like fish and now their fish fry is “the best” and the only one he will eat (without complaining the whole night, that is). That’s fine for me because there are so many things I can have!

My usual dish is the pound of crab legs because it’s affordable and amazing. I’ve also had their shrimp and scallops – both were of excellent quality which I didn’t expect for such a casual restaurant. G-free safe cooking styles for the shrimp and scallops that I’ve had so far have been “blackened” and “sauteed Cajun” – both I would highly recommend (but stay away from the Cajun if you don’t like spicy!). Safe sides I’ve had were the french fries, mashed potatoes and coleslaw. Since I love all three, I rarely venture from those, but someday I’ll see what else they have.

The place is usually empty except for Friday and Saturday nights, the service is as wonderful as the food and they took the time to answer my questions about gluten free seasoning and options. The servers I’ve had were surprisingly willing to substitute glutenous foods for safe options in those “combo” dishes that usually come with an attitude when you want something not listed.

If you have a Joey’s Seafood & Grill near you, try them! See if it’s the best fish fry… and if it isn’t, you didn’t have to spend too much to find out. 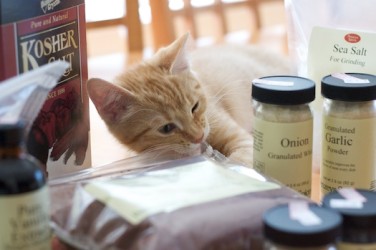 Yes, I love the Spice Girls CD… and no, this post is not about that.

I recently found out some great news: Penzey’s Spices (one of my all-time favorite local stores) is 98% gluten free*!!

They have a spice for everything: dips, salsas, every meat and vegetable, baking, grilling… you name it. I usually just check the back of everything I want and then buy it if it looks safe. I don’t have to do that anymore. I didn’t want to trust the rumor, so I emailed Penzey’s and got an immediate response about their products when I asked which 1-2 items were not gluten free.

Ingredients are clearly listed for our spice blends. Some ingredients used in blending that contain possible allergens include, Soy protein, lactose and dehydrated cheese. Soy protein is used in Chip & Dip Seasoning, lactose is used in Taco seasoning and the dehydrated cheeses are used in our line of Cheese Seasoning Blends. A meticulous clean up is performed after production of these items. Penzeys soup bases are produced at another facility and are known to contain allergens. Penzeys Spices no longer sells MSG and does not use it in blending. All other items are free of common allergens.

The email was much longer but I was really happy with the response time and detailed answer. I love Penzey’s and if you don’t have one near you, consider buying from them online!

And, while looking up those links, I saw some amazing recipes on the website that will likely be showing up here.

*There is one spice that isn’t gluten free and it’s the Beef Soup base, but since it’s made at another facility, it won’t cause contamination. Other soup bases may contain other known allergens, as well.

The world’s greatest (this may be a biased opinion) dictionary, the Oxford English Dictionary, just added some new words and I could not be happier. The UWM English Department taught us to love and respect the OED.  When we were supposed to find the origins of words, we did not go just anywhere… we checked the OED. I thought it was sad that my subscription ended when I was no longer in school, but I found ways around that.

The OED (and any dictionary, really) is always adding new words and often no one (but weird English majors) bothers to pay attention. This time, people are paying attention. The Huffington Post had a great article  about the new words being added and even more interesting are the comments on the article.

People HATE new words and they hate their inclusion into the dictionary even more. I will always find that amusing because people use new/slang/improper words every day but they still maintain that these “fads” are ruining the English language. If it weren’t for fads, we would all be speaking Old English.

One of the best complaint comments was about how someone in the future will look back on our society and see that we included “sexting” in the dictionary and they will have a “WTF” reaction. If you don’t see how that’s ironic, I’m not sure there’s hope for you. Also recently included in the OED are internet acronyms like “LOL” and “OMG.” I love English.

Three (of the 400) new words added to the Concise Oxford Dictionary (which I use all the time because it’s amazing):

Retweet
verb: (on the social networking service Twitter) repost or forward (a message posted by another user)

Sexting
noun: the sending of sexually explicit photographs or messages via mobile phone

Cyberbullying
noun: the use of electronic communication to bully a person, typically by sending messages of an intimidating or threatening nature.

According to The Telegraph, “the new words were selected after being entered into a database of 2 billion words drawn from contemporary websites and texts to prove their ubiquity”.

The dictionary’s editor Angus Stevenson told Channel 4 News that “new words often reflect the era in which they were added to the dictionary,” and commented on the impact that social media and the Internet have had on language.

It’s worth noting that the term “retweet” was not widely used until 2008 (two years after Twitter was founded), when users began prepending their messages with “RT @username”. Now with more than 175 million users, Twitter terminology has become common language, and the Oxford University Press undoubtedly agrees.

Other new words added to the Concise Oxford Dictionary include “woot” (used to express enthusiasm in online communication) and “kinematograph” (an early film projector).

THIS JUST IN: OED *removes* words to make room for new ones! I love it. Discuss.